the Cradle of Viticulture

Georgia is not only the country with the earliest record of winemaking, moreover it is home to unique wine-making traditions and techniques as well as of grape-varieties unknown in the rest of the world.

The world’s oldest places of viticulture and winemaking have been discovered here. The history of wine began during the Neolithic period, which is supported by archaeological evidence. A few decades ago, archeologists found several grape pips of the VI millenium B.C. among the ruins of the settlement of Dangreuli Gora, in the valley close to Marneuli, a town in Kvemo (lower) Kartli, south of Tbilisi. More recently, renewed excavations of Gadachrili Gora settlement uncovered other grape pips of the Neolithic period. In addition to finding wine remains in the ruins of the settlement, archaeologists studied several fragments of clay vessels found there. A chemical analysis of the clay vessels revealed deposits of calcium salts of tartaric (wine) acid. Such deposits of tartaric acid on the internal surface of this clay pottery could only be the result of the presence of wine or grape juice. This discovery confirmed that the relationship between human and the vine began from VI millennium B.C. and included not only the first cultural vine, but also the first remains of found within the territory of Georgia. 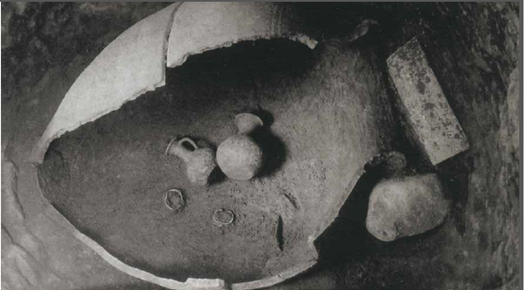 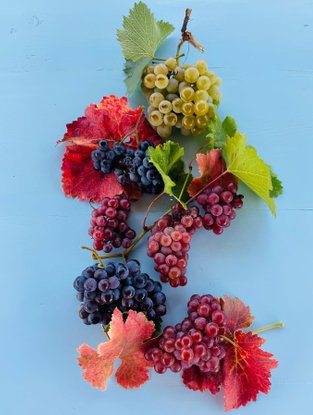 Georgia is home to more than 500 varieties of indigenous grapes—roughly one-sixth of the world’s total grape varieties. Georgia’s vineyards include endangered vines found nowhere else on earth.

"Georgia is distinguished by its magnificent landscapes, diverse and unique endemic fauna and flora, and five climate zones that range from the humid sub-tropical on the Black Sea to the rural wetlands, high plateau and alpine regions, and even to the semi-desert areas of the southeast. Its rich natural resources have supported uninterrupted human habitation for thousands of years.
Georgian language belongs to the Caucasian (Kartvelian) language family. It has its own particular alphabet, created in the 4th  century AD. In Georgian, people refer to the country as “Sakartvelo”, or the land of the Kartvels (Georgians). The name “Georgia” was given to the country by Europeans,
and is linked to the Greek word georgos  , meaning farmer and ‒ by extension ‒ winegrower.
There are several universally important archeological sites that have been discovered in the Caucasus that are significant for the history of mankind. Archaeological research and many exceptional findings have brought our region into the spotlight of the world’s scientific community.
Highlights include discoveries made in southeastern Georgia such as the remains of our human ancestors; the oldest known traces of winemaking; and archaeological evidence of the mythical land of the Golden Fleece in Colchis, a term still used for western Georgia. These discoveries have given Georgian scholars the possibility to work with international institutions and become respected members of the wider scientific community. I believe that both, art and science are unique instruments for spreading values and are strong tools for diplomacy. They can be key mechanisms for engaging in wider discussions, such as a country’s national identity."

Publication: Georgia, the Cradle of Viticulture

This statuette depicts a man seated in an

armchair, holding a drinking horn in his

right hand. It attests to the importance

of winegrowing in ancient Colchis and

today at Georgian feasts with the

“Tamada” at the head of the table.

more about Georgian wine and culture 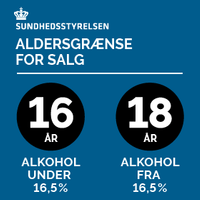